General manager Steve Yzerman holds 10 picks in the 2020 draft, four of them in the first two rounds.

The NHL draft has changed over the years, expanding and contracting to where it is today as a seven-round, two-day event. At the first NHL draft, though, in 1963, there were only four rounds and teams could pass on a pick to a competitor. That’s the subject of this edition of Detroit Red Wings Revisited.

It was in the days of the Original Six, when what was then called the amateur draft was instituted to create a more equal opportunity for teams to acquire promising young players. Previously, NHL teams would sponsor amateur players, essentially buying their rights. 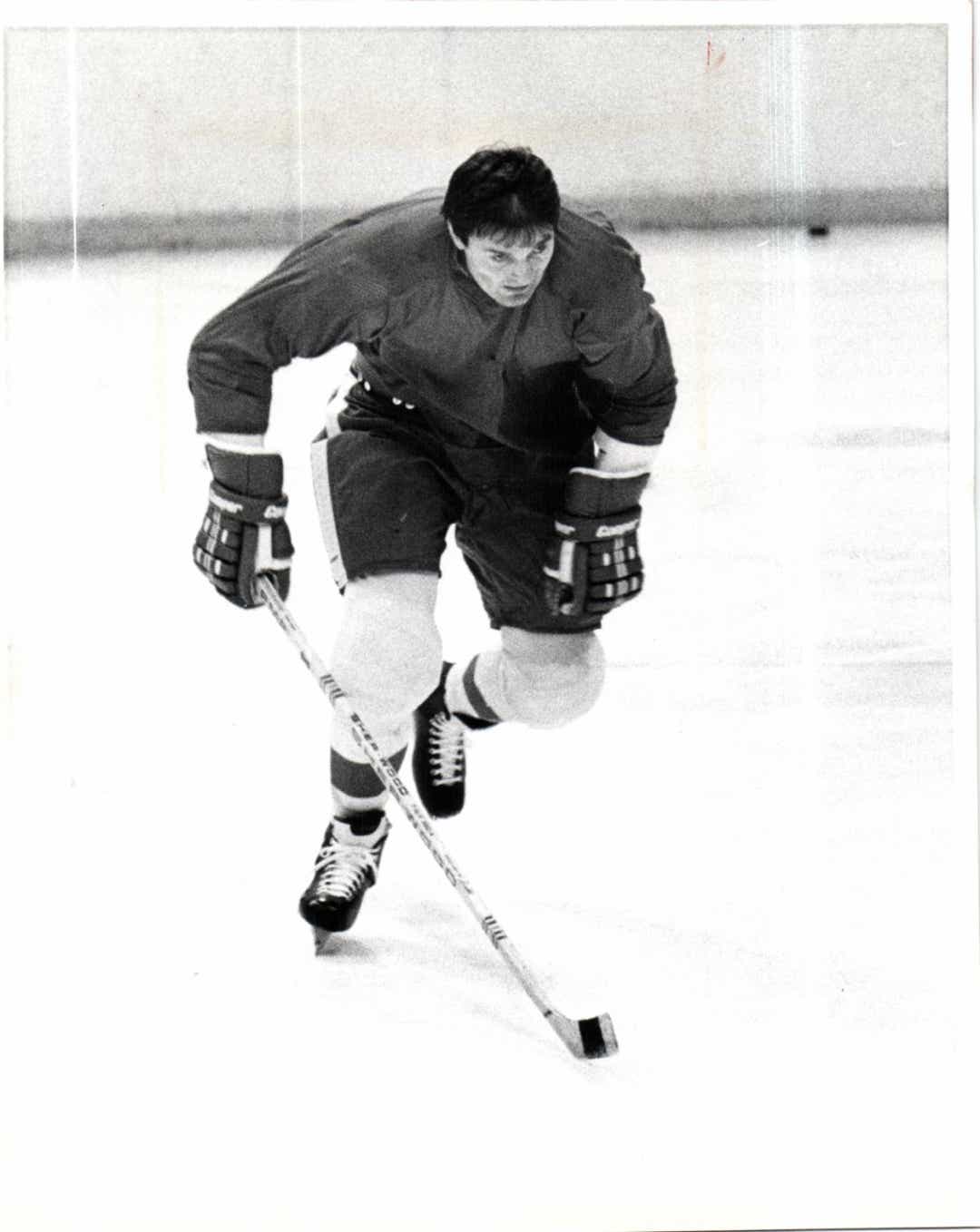 The Montreal Canadiens had the first pick, and chose Garry Monahan. The Wings were next and chose Pete Mahovlich, a 16-year-old forward (and the younger brother of Frank Mahovlich, a future Hockey Hall of Famer). When their turn came in Round 2, the Wings picked Bill Cosburn. He never played in the NHL — but then neither did any other player drafted in the second round.

It wasn’t exactly a strong draft class (remember, most young players had already been snapped up via sponsorships). The Wings didn’t even both making picks in the third and fourth rounds, deferring them to the next team. The order was Montreal-Detroit-Boston-New York-Chicago-Toronto. By the fourth round, only the Canadiens, Bruins, Rangers and Maple Leafs made selections. Of the 21 players selected, only five played in the NHL: Monahan, Mahovlich, Walt McKechnie, Jim McKenny and Gerry Meehan.

Wings were bummed when they drafted Steve Yzerman in 1983

The Leafs made the best picks. Their first-round choice, McKechnie, played 955 games in the NHL (321 of them with the Wings). Toronto’s third-round pick, McKenny, went on to log 604 games in the league. Their fourth-round pick, Meehan — the last player picked — played 670 games.

Mahovlich made his NHL debut Dec. 28, 1965, earning an assist in a game at Boston. He struggled to be a consistent threat offensively, and spent time with the Wings and in the minor leagues. During the 1967-68 season, Frank Mahovlich, already a four-time Stanley Cup champion with the Leafs, joined the Wings. Frank starred on a line with Gordie Howe and Alex Delvecchio, scoring a team-high and career-best 49 goals in 1968-69.

Pete had four points. He spent 34 games that season with the Fort Worth Wings, where he had 36 points.

Mahovlich spent two seasons with the Pittsburgh Penguins, from 1977-79, before another stint with the Wings. He recorded 16 goals in 1979-80, then finished his NHL career as he’d started it, splitting the 1980-81 season between the Wings and the minors. In 1982, the Wings bought out Mahovlich’s contract.  In a 16-year NHL career with the Wings, Canadiens and Penguins, Mahovlich produced 773 points in 884 games. He was the only one from the ’63 draft  to win a Stanley Cup, doing so four times with Montreal between 1971 and ’77.

Mahovlich segued to a new career as a color commentator for the Adirondack Red Wings, working alongside play-by-play man Dave Strader.

Contact Helene St. James at hstjames@freepress.com. Follow her on Twitter @helenestjames. Read more on the Detroit Red Wings and sign up for our Red Wings newsletter. Her book, The Big 50: The Men and Moments that made the Detroit Red Wings will be published in October by Triumph Books. To preorder, go to Amazon.