Nightingale has been an assistant coach the last three seasons with the Red Wings, working mainly in player development, pre-scouting opponents, video, and the penalty kill. 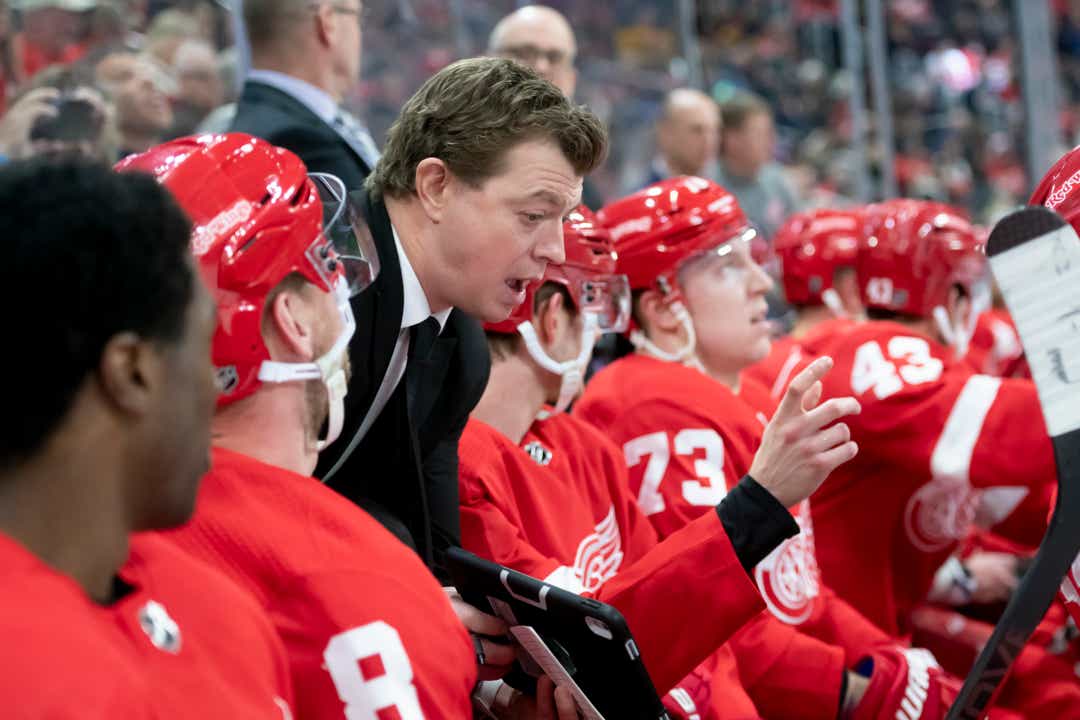 The Cheboygan native was head coach for Shattuck St. Mary’s (Minnesota) under-14 team in 2014-16, leading St. Mary’s to a 2016 national championship. Nightingale was director of hockey operations for Michigan State (2010-14), and was video coach for the Buffalo Sabres during the 2016-17 season.

Muse brings 15 years of coaching experience to the NTDP and was an assistant coach for the Nashville Predators for the past three seasons.

“We are very excited to bring in two coaches of this caliber,” said Scott Monaghan, USNTDP senior director of operations. “Both Dan and Adam have great experience and success as head coaches working with the developmental age levels and have progressed to working at the highest level on NHL benches. We are fortunate to have these two leading the development of our young men at the NTDP.”

Nightingale has been on four national teams during his career, including being a video coach for Team USA at the world juniors in 2015 and the past three men’s world championships.

“I am extremely thankful to Scott Monaghan, the NTDP staff and USA Hockey for this unique opportunity,” said Nightingale. “I’ve been fortunate to have been coached and mentored by some great people and look forward to getting a chance to do the same with our nation’s top players.”

Nightingale played at Lake Superior State (2000-02) and Michigan State (2003-05), then professionally for four seasons in the ECHL.